I just moments ago finished reading 50 Shades of Grey.

I had bought it a year or so ago, meaning to read it because it was a cultural reference sort of book. Something you had to have read so you could make a few snarky comments about it at a party.

I got into it. I SO IDENTIFIED WITH HER in ways that taught me something about myself.

I'm not quite sure what it is, something on the order of could I give myself to another person beyond my limits?

Could I transcend my own upbringing and what I think of as my basic nature and personality to give more than I was...willing?...able?...prepared to deal with? For some one I loved so completely?

It is an interesting question, and one that drives the book.

I think I could do the Red Room of Pain scenes, if it were just scene. I don't know if I could do it with someone I loved. And I think that was her unanticipated limit.

50 Shades of Grey is the classic romance novel story arc, two people not terribly inclined to each other at first, then attraction and simultaneous repulsion, and then resolution. With a twist of the resolution at the end.

She's my age, my temperament, a bit introverted and introspective, clutzy and self demeaning, and totally dazzled by a man who would dazzle me!

Truth be told, I am not sure I wouldn't whore myself to him.

But then his intrigue with her is exactly in that she won't, and that she will be submissive willingly for love, but not for his less than sane urges. She is good for him, a path out of the darkness. She knows it. He doesn't. Interesting that she truly has the power as a submissive. Something I had never considered. And perhaps this is something that is in play in larger society, women, having power, in ways that are not so obvious.

Will she come back?

Well there are two more books! So its a given.

50 Shades was less than great literature in some ways, but the story, the characters, made up for it.

Now I join housewife's all over in day dreaming about a man who could make me want to submit.

:)
Posted by Chloe Smith at 4:25 PM No comments: Links to this post 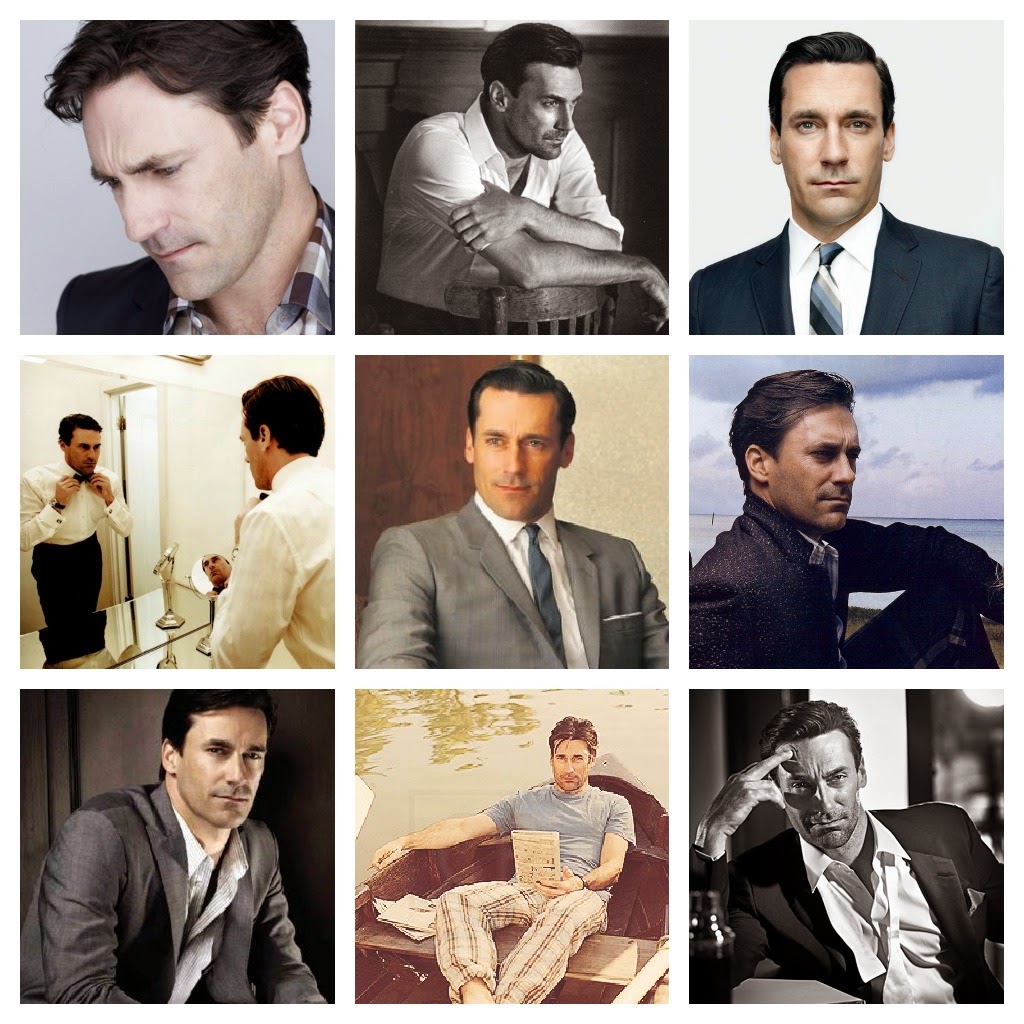 I love them for the silly way they think they can work their way into my life, into my pants, into my heart.

Well maybe they don't think they ARE working their way into my heart, but they do, and mostly way before they get near my pants!

Men are endearing for those very qualities that they are not self aware of, characteristics they don't control, their subconscious drives, deep urges...sweet innocence in the transparency.

I've had a few interactions with men over the last couple of weeks that have brought this on. I signed up for LinkedIn®, sort of preparing for the future where I am not sheltered by school and daddy's generosity. https://www.linkedin.com/pub/chloe-smith/a5/114/109   Feel free to connect!

I had a hard time finding people I know, my age and circumstance, but I was having fun just reading profiles looking for unusual but dynamic people. People who were doing interesting things with their lives.

I have a real life pagan wizard as a connection. A real life Albus Dumbledore, who has a school of wizardry, a bunch of degrees and lives a polyamorous lifestyle. It is interesting to google stalk people and read what they have said and what people around them say. Apparently there is a lot of social dynamic foofarah in an extended community of people who live in open and multiple partnered relationships. But you have to give them props for trying! I still haven't totally figured out the women, is it a submissive thing, to be one of several, in a group relationship?

He seems like a sweet guy, but my mental picture is adolescent boy with a bunch of crush girls fawning. How do you extend intimacy over a group? I have a hard enough time with one other.

I also connected up with a couple of authors who are my dads age, 60's ish.

Now I have a book to my name, but it is a amateurish, self involved work, and hardly something to give me cred with the grownup crowd. Maybe points for trying. But the feeling I got from both of them was interest and solicitousness. I felt that cuteness was a big factor in their accepting my connection request. Not that I am so cute, but being a young woman, I feel men that age think I am.

So one of the guys "liked" a picture of me on my Facebook® from when I was sixteen. And he was not single. What do I think? What am I supposed to think? The photo was from when I was skinny and the caption said I wasn't so skinny anymore. Yeah I like the photo too, but the guy has grandkids almost that age, so he likes it because.....

I think I know men. Their urges are psychosexual. Not necessarily directly toward actual sex, but things that gratify the idea, attention from young women perhaps? Maybe I'm reading too much into it, but I don't think so.

The other guy offered to let me read his upcoming manuscript! I warned him that my skills were on display in my own writing and my input would probably be less than profound. He wrote back very supportively and I had the feeling that I could establish a correspondence with him if I wanted. Tempting too as he is a deep thinker from what my googling of his writing showed. I even ordered his last book from Amazon.

I have a bit of reluctance though. Self doubt really, and fear of making a fool of myself! It's like the acceptance of flattery, is a set up for a fall. Not that any of the men I am writing about were blatantly flattering beyond mere politeness, I wasn't being hit on, or even offered the suggestion of a more personal interest. It is just what I feel is the subconscious motivation in men.

So one more guy. He only had 2 connections on LinkedIn® but one was a mutual connection, so when his request came in, I googled him.

HE WAS A FUCKING REGISTERED SEX OFFENDER!

Men can not know the creepy ick feeling a girl has when someone who has messed with children, and had it proven in court, try to make contact with them!

I had to dig to find what to do, being new to LinkedIn®, but found how to sent a report to them. Hopefully they will boot him off and report him to the authorities. But probably its not illegal for him to be there.

So men. A range from the amusing to the bizarre.

Amusing is good, even great, I think of amuse as a bit of muse, inspiration. Man muse. I can work the shit out of a little bit of man muse in my life. Sucking inspiration out of life and hopefully into words.

The bizzare can be good, (wizard) or totally fucked up, (child molester).

Four men, a real range of the species' gender. Perhaps a bit of genius in each and also some deviance too.

So my take on men. Psychosexual, biospiritual organisms.

Why do I need them, watch them, worry what they think. Why do I act the way I do around them, different than around other women. Why do I want one so bad.